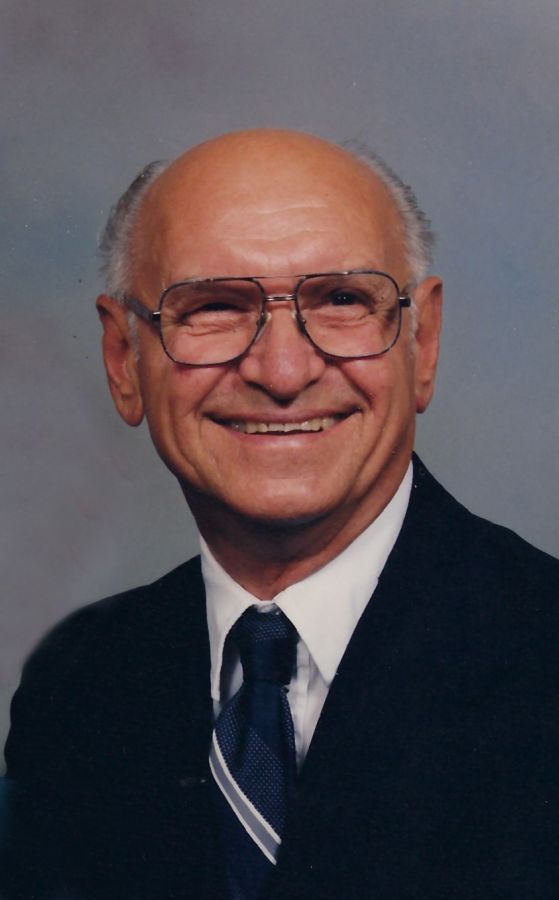 Don served in the United States Marine Corps from February 11, 1952 until he was honorably discharged on February 10, 1954. Don was a union coal worker by profession. During his career, numerous transfers kept him moving all across the state of Illinois, from DeKalb to Mt. Vernon and every place in between. During this time, Don spent roughly 25 years in Galva, IL, where he was very active in the American Legion and in the Marine Corps League. In his spare time, Don loved woodworking, and he and Nota were very involved in creating dollhouses and miniature furnishings. They traveled all across the Midwest for miniature shows. Don also enjoyed farming, and he always had a large garden to tend.

Don was a devout and active member of the Paloma United Methodist Church.

In addition to his wives, Don was preceded in death by his parents; his brother, Robert Vermeire; and his sister, Anna Jean Whittington.

Livestream/Remote Attendance: To attend Don's service remotely (or to view a recording for up to 90 days), please join us on Wednesday, August 5, 2020 at 11:00 a.m. Central Time using this link: https://client.tribucast.com/tcid/12027827

2 people have supported the family by purchasing them flowers or gifts from the Healing Registry.

He was a good man. Always smiling and always had a joke to tell. I'm glad I got to meet him. Last time I got to see him was at the nursing home, he was in his wheel chair going down hall as fast as he could just for fun. 😁

Joe and Evan, so sorry to hear this. Your Dad was one of the most awesome people that I had the honor to get to know growing up. So many wonderful memories of shooting pool with him in the basement. God bless you all!

Joe and entire family our thoughts and prayers are with you all at this sad time. RIP Jeff & Joanne

My thoughts and prayers are with you Joe at this time of loss. Cherish those moments and memories!

It was an honor to know and care for Don. God bless each of you as you go through this

The attached photos are added to the memorial of Donovan Vermeire to help share their legacy.

Please help memorize Donovan Vermeire by recording your attendance below.

Thank you for sharing your memory of Donovan