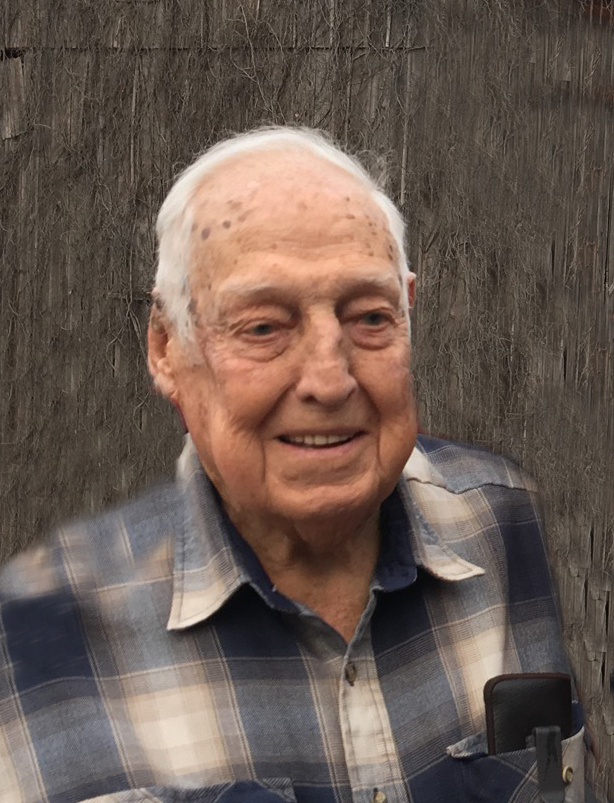 Dale was the youngest of six, and was preceded in death by his brother Arlie Mixer, a brother Lyndell Mixer, his sister Zelma Ranney, and 2 brothers who died in infancy. Since his father, Jesse, was blind Dale had the responsibility to lead his father to different places to work as well as around at church activities.

Dale was a graduate of Liberty High School in 1943. Dale was then drafted into the Army and served in WWII in the Field Artillery and transferred to the Air Corps, where he worked in the office and often played baseball. He was discharged in 1946 and entered Western Illinois State College at Macomb and played baseball for four years. During these years and on summer vacation he played ball with many local teams and the Moline A's, the minor league team for the Philadelphia Athletics. In the summer of 1947, he was called up to the Philadelphia Athletics as a catcher for 10 games, batting .303. During his sophomore year at Western he batted .416 and was voted Conference M.V.P. He graduated in 1950 and went to Colorado State College, receiving a Master's in Education in 1951.

He returned to Illinois and began a career in education. He served in several area schools as a teacher, principal, superintendent, and coach. After 35 years in education he retired in 1986 from teaching. He was a member of the Payson United Methodist Church. Dale was also a member of the Payson/Plainville Lions club, the Payson Masonic Lodge, the Adams County Farm Bureau, and the Adams County Retired Teachers Association. He regularly volunteered as a Red Cross Blood Donor. He also enjoyed working on the farm and raising cattle. He spent his spare time playing games, solving puzzles, writing poetry, and listening to Cardinal Baseball.

A private service will be held on Monday, August 3, 2020, with burial at Bluff Hall Cemetery in Payson, Illinois.

Memorials can be made to Bluff Hall Cemetery Fund, Blessing Hospice, Payson United Methodist Church, or the Payson/Plainville Lions Club.

I'm so sorry for your loss. Mr. Mixer was my math teacher.

I was a student of Mr. Mixer's and graduated from Ursa Grade School in 1955. Mr. Mixer was the principal and teacher for my 7th and 8th grade. I still have his autograph along with Supt Earl Hudson on my graduation program. I did not know of his baseball career even though he was our softball and basketball coach. He did not share or brag about his career. I was not a trouble maker but maybe was a challenge at times. Once we had a disagreement about a solution to an arithmetic problem. He explained his solution which I understood was correct, but I was too stubborn to acknowledge it. Any way it worked out. Years later I received my PHD in mathematics in 1971. From a one teacher to another, "Good job done".

As a youth, I remember Dale vividly. He was a Catcheron the cylindro gas semi pro baseball team. My father valued him as a friend and a teammate. And he was one h*** of a player. Rest in peace sympathy to the family. Doctor John Norris

So sorry to hear of your loss. We're praying for the entire family.

So sorry to hear of Dale's passing. It was always a treat to visit with him and hear his stories. Our love goes out to all of you. Cherish your memories and know we all love you. Larry & Cheryl Burwinkel

I'm so sorry for your family's loss. Mr. Mixer was one of the best teachers I ever had. He was genuine and cared about his students. I don't remember if it was 5th or 6th grade math, but I didn't feel well and walked up to his desk to ask to go to the nurse and I passed out. I was told he made a diving catch and made sure my head didn't hit the floor. I had no idea he was such a great ball player. Now I know why he was so agile. Your family is in my prayers.

Dot and family. Our sympathies for your loss. Dale was a great friend to Dad. He always enjoyed his company. He, Bud and Dad may even have a game going up there now. Enjoy the great memories the two of have made. He will be missed. Carl & Joyce Althoff

Dale was a great asset to the Payson community. Thinking of you Dorothy, Randy, Kathy, Keela and Dorinda....R.I.P. Dale

Dale was a special, very talented man who contributed much to this community. Our thoughts and prayers are with you. Alice and Bob Distlehorst

Lorinda. I'm so sorry to hear about your dad. Wow. 95. If you need anything, please let me know. Love ya. Brenda Gibbons

Mr. Mixer was one of my favorite teachers. Such a fixture in the Payson community, he will really be missed. My sincere condolences.

Wonderful man, he was the best teacher. He retired when i graduated..good memories..good man

Dot and family,
Bob and I extend our deepest sympathy to you. We pray you feel God's loving presence fill the void left by Dale's death.
We fondly remember all the fun times we had when we butchered.
With love,
Alene Blade

Thoughts and prayers to the Mixer family. Dale was a wonderful man and I know he will be missed.

Dot and family, I have so many wonderful memories of Dale. It took me awhile to realize he was joking around a lot with me and didn't really dislike me. :) I loved how he'd joke with me and pick on me. Memories of butchering come to mind and him explaining to me what casing where, laughing at me everytime I made a face. My most recent memory was at Hannah's wedding when he tapped me with his cane as I was walking past him to be seated for the ceremony. He gave me one of his mischievous grins. I loved him very much as I do you Dot. Please know you are all in my thoughts and Prayers!! Love Rhonda

Our thoughts & prayers continue to be with you at this time. You could always count on Dale having a story that would bring smiles. He will be missed. Ronnie & Ellie Bowles

The services for Robert have not yet been added. Please sign up below to be notified when the services are ready.

The attached photos are added to the memorial of Robert Dale Mixer to help share their legacy.

Thank you for sharing your memory of Robert