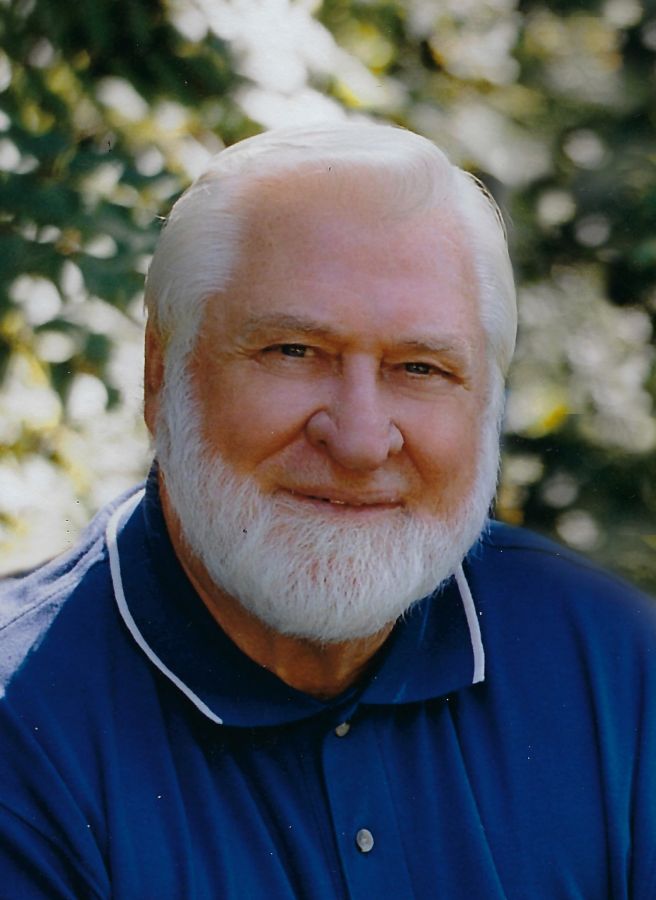 Donald was born September 20, 1932 in Payson, Illinois, the son of Willis and Mary Johnisee Seward. He married Norma J. Osmeyer on June 16, 1951 in Quincy. She survives.

Donald attended Payson High School later earned his GED. He served in the United States Marine Corps during the Korean Conflict where he was a Purple Heart recipient. Following his return to Quincy, he was employed at Gardner-Denver for 39 years as a toolmaker until his retirement in 1994. He was active in the Machinist's Union. He was also an active member of Grandview Church and was a member of the Full Gospel Businessmen's Fellowship International. After his retirement, Donald drove a school bus for the Quincy Public Schools. His favorite hobbies included camping, hunting, fishing, gardening, golfing, fish frys, and spending time with his family.

Donald was blessed with three great-great grandsons, Klayton, Brendon, and Kenneth Frank, all of Lexington, KY.

Donald was preceded in death by his parents, a brother Richard Seward and his wife Norma, a sister Maude Lenane and her husband Jim, four half sisters, Lennie, Mildred, Margaret and Mary Frances, a son-in-law, Chris Brown, and a great granddaughter, Scarlett Seward.

Record a Video Message and Send Hugs to the family using this link:
Send Hugs for Donald F. Seward

Hansen-Spear Funeral Directors are in charge of the arrangements.

6 people have supported the family by purchasing them flowers or gifts from the Healing Registry.

Norma and family,
So sorry to read about Don's passing.
You have our Deepest Sympathy.

The attached photos are added to the memorial of Donald F. Seward to help share their legacy.

Thank you for sharing your memory of Donald