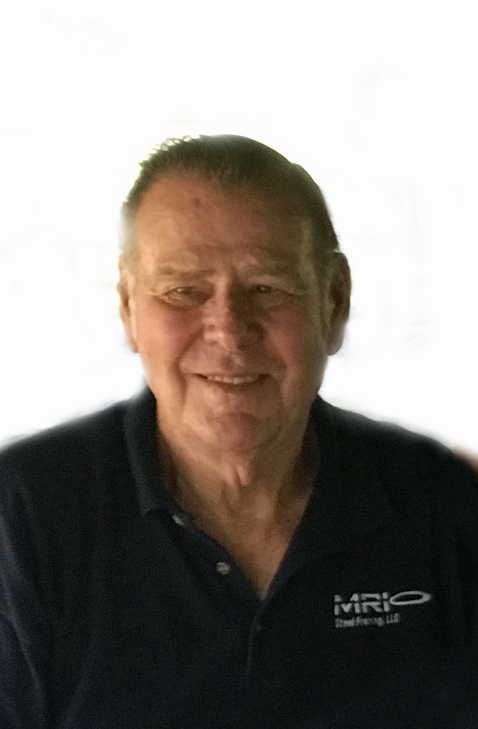 Everett was born February 10, 1936 in Liberty Township, Illinois, the son of Everett and Goldie Hendricks Sparks. He married Betty Walton on October 18, 1972 in Quincy. She survives.

He served in the United States Air Force for 4 years during the Korean Conflict. He traveled the world as a mechanic working in England, Turkey, Africa and Japan. Upon returning to Quincy, he was a foreman at Electric Wheel for many years until the plant closed. He then worked for American Builders Supply.

Everett was always active and had traveled to all 50 states during his life. A highlight was his trip on an honor flight to Washington, D.C. He also enjoyed camping and fishing at the Lake of the Oaks, and loved gardening and his greenhouse. He loved his family and especially treasured spending time with his grandchildren.

Everett was preceded in death by his parents, a brother Harold Sparks, two sisters Jean Perry and her husband Gordon and Barb Rottman and her husband Carl, a sister-in-law Barb Sparks and a brother-in-law Ralph Graff.

Sending you my love and prayers. May you find peace
Sincerly,
Megan Sparks

Very sorry for your loss. Thinking of all of you at this time.

The services for Everett have not yet been added. Please sign up below to be notified when the services are ready.

The attached photos are added to the memorial of Everett E. Sparks to help share their legacy.

Thank you for sharing your memory of Everett