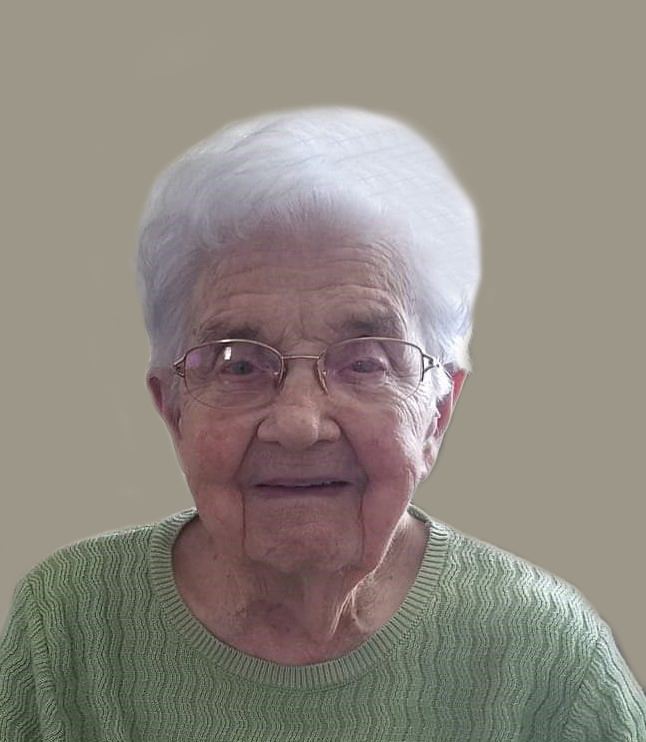 Dorothy was born June 20, 1920 in Quincy, Illinois, the daughter of Fred and Frieda Blume Schelp. She married Milton Fleer on September 8, 1943 in St. Peter's Evangelical Church. He preceded her in death on November 12, 1994.

She graduated from Quincy High School in 1938. Dorothy worked in the office for W.T. Grant for three years, before becoming a stay at home mother. She was a member of St. Paul's Church in Fowler and the South Side Ladies Aid. She was an avid bowler and enjoyed playing cards. Dorothy also enjoyed reading and crossword puzzles. She loved spending the holidays at her house with all of her family together. Dorothy was an avid Chicago Cubs fan.

In addition to her husband, Dorothy was preceded in death by her parents, a brother, Robert Schelp, a sister, Audrey Walz, two grandchildren, Andy Fleer and Angela Kuhn, and a son-in-law Dale Burwinkel

Sorry to hear of your loss. May the wonderful memories of your mother be with you always.
Kay Dempsey

Deepest Condolences, keeping you ALL in our Prayers, sending lots of Love & Hugs! So sorry to hear of your grandmothers passing Cherie. Much Love and Comfort to you and your Families. Nick, Marcy & Charley June Bizelli

To all of Mrs. Fleers dear family I send you my love and sympathy. What wonderful memories you all must have of your Mother. She was a lovely Lady. May God comfort you all. Marjorie Hyer

Deepest sympathies to Keith and Debbie and other family and friends. Our thoughts and prayers are with you.

The attached photos are added to the memorial of Dorothy Ann Fleer to help share their legacy.

Thank you for sharing your memory of Dorothy